In 2021, the oldest mountain railway in Europe will turn 150 years old. This important moment in Swiss history – and indeed in the history of global travel – will be celebrated with commemorative events and programs throughout the year. The preparations for next year's festivities are already well underway! On this page, you will find all of the latest news relating to the 150th Anniversary of Mount Rigi Railways. 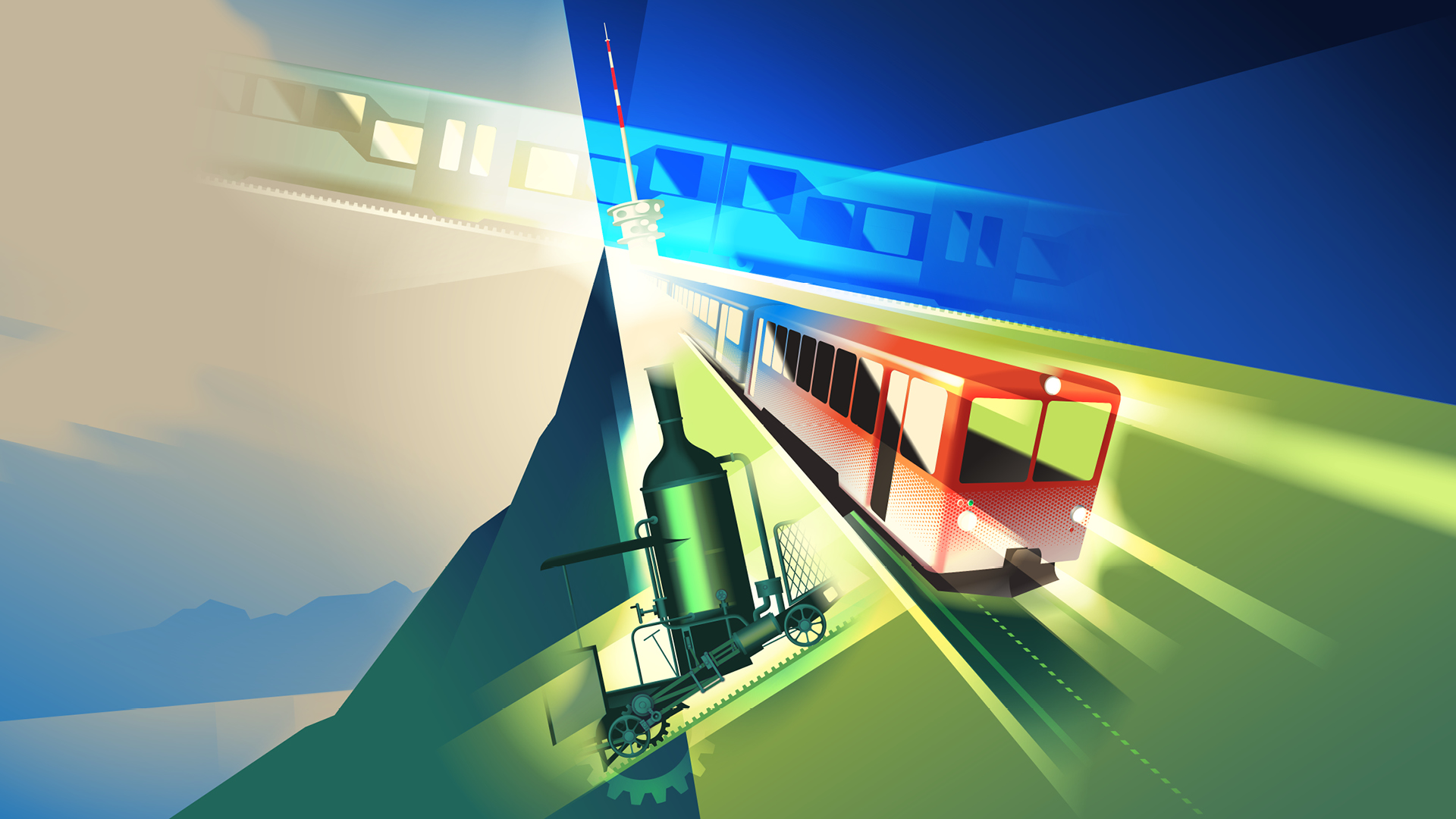 Mount Rigi is truly a majestic mountain and carries a different meaning and importance for everyone that comes to visit. This has and always will be the case! But in 2021, there will be even more exciting reasons to visit the Queen of the Mountains. In addition to the program highlights, we will be enticing you with even more activities and experiences to visit Mount Rigi. Come celebrate with us!

The Royal Experiences offered in conjunction with the 150th Anniversary combine the many facets of Mount Rigi's history with culinary, cultural, and traditional experiences on the mountain.

Working together to make history

Mount Rigi Railways, The Rigi Historic Foundation, as well as other partners are working hand in hand to ensure the 150th Anniversary of Mount Rigi Railways is an unforgettable experience. We are already working hard on the preparations for this momentous occassion. The details of the exact program and the further activities surrouning the anniversary will be made public in the coming weeks and months. Rest assured, 2021 is looking bright and will be filled with plenty of majestic moments on Mount Rigi! 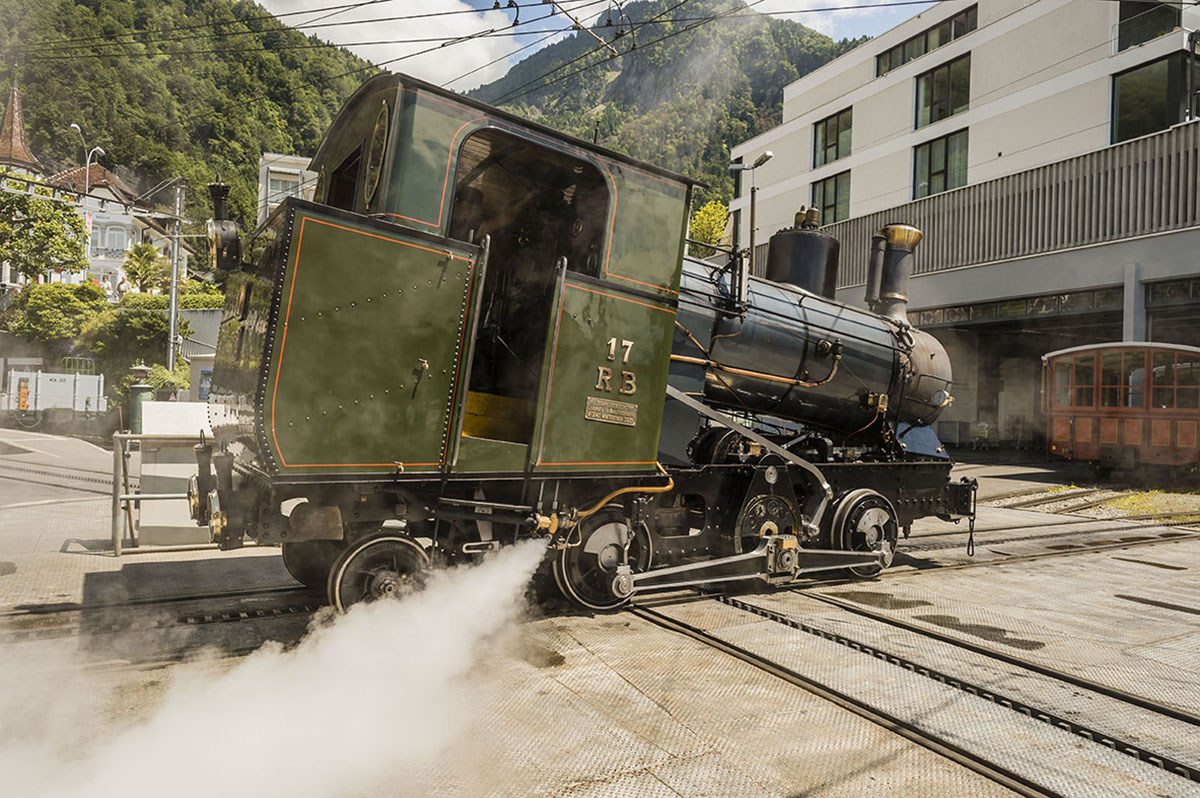 We can only orchestrate such an elaborate anniversary program with the dedication and collaboration from our strong corporate partners. Mount Rigi Railways is counting on the following partners and is extraordinarily grateful for their ongoing support.