The hiking trails are only accessible with suitable footwear. The sledge and ski slopes are closed until 11 December.

When engineer Niklaus Riggenbach planned Europe's first mountain railway from Vitznau to Rigi Kulm, his project was generally regarded as "monstrous". But he remained true to his vision:

These are the words of Niklaus Riggenbach: engineer and pioneer of locomotive trains. His idea to build the very first mountain railway in Europe connecting Vitznau with Rigi Kulm was initially met with much scepticism. Many believed that Riggenbach's ideas were mad and critics questioned his unconventional approach. Fortunately, his ideas also had many supporters and in 1863, he was ultimately able to patent his innovative cog-railway concept in France.

On his birthday, May 21st, 1871, the first mountain railway in Europe hurdled it`s way up towards Rigi Kulm. In those days, no one could possibly have predicted how successful and reliable this masterpiece would be and how many people would experience the magic of being transported up to Rigi Kulm and back down to the valley in such style. This fateful day was the first successful step towards establishing the modern-day Mount Rigi Railways.

In 2021, the first mountain railway in Europe will celebrate its 150th Anniversary. We will celebrate this momentous occasion in the history of Switzerland and in the foundation of alpine tourism by organizing a variety of exciting programs and events throughout the year, including: 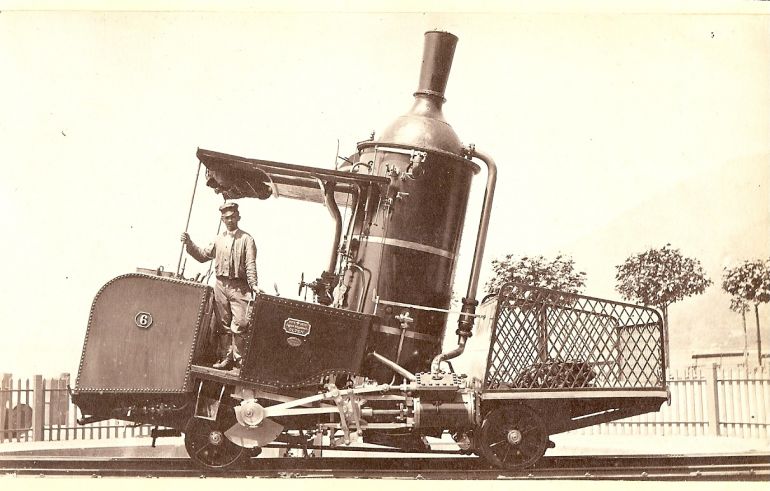 Mount Rigi through the ages