The cable car Kräbel - Rigi Scheidegg is closed until further notice due to strong wind.

Places of Power on Mount Rigi

Throughout history, there have always been places with a particular type of appeal. Such places of power are areas with heightened natural energy. Mt. Rigi is renowned for having numerous places of power where you can experience the region’s rich variety of energy.

Places of Power on Mt. Rigi

Places of power are not fixed sites, they cannot be measured in metres. As you search for these special places, you must take the wider surroundings into consideration. Ideally, once you have found a place that appeals to you, you should rest there awhile. You don’t need any special skills or talent to sense a place of power.

Mountainous locations are particularly good for recharging your energy stores. Sacred sites such as chapels and churches also often mark places of power. A place’s energy can be measured with the help of a pendulum or rod and a measuring scale. The Bovis biometer was developed by French physicist Alfred Bovis (1841-1947). It is a scale that is used to measure wavelengths in Bovis units, which are known as ångström. The diviner holds the rod or pendulum in their right hand and the biometer in their other hand. The key question is now: how many Bovis units does the Earth have here, at this place? 8,000 Bovis units is a good amount. It indicates a normal, healthy level of vibration. The average value is 6,500. Everything below that will take energy away from you; everything above will give you energy. On Mt. Rigi the values are higher than those typically found in the lowlands (6,500 – 7,500). There are several reasons for this:

This list details the record number of Bovis units that have been measured on Mt. Rigi: 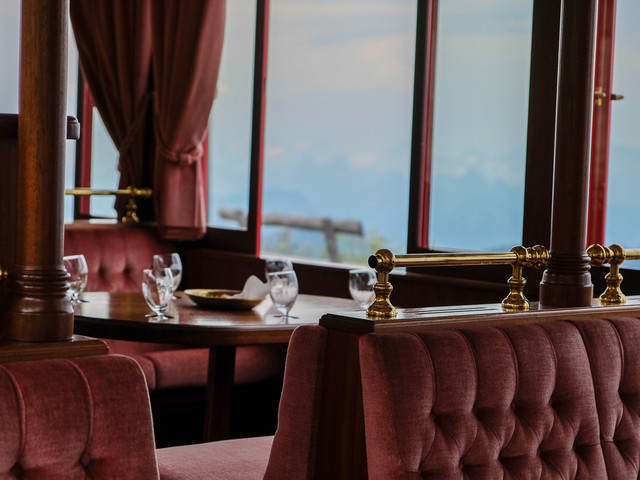 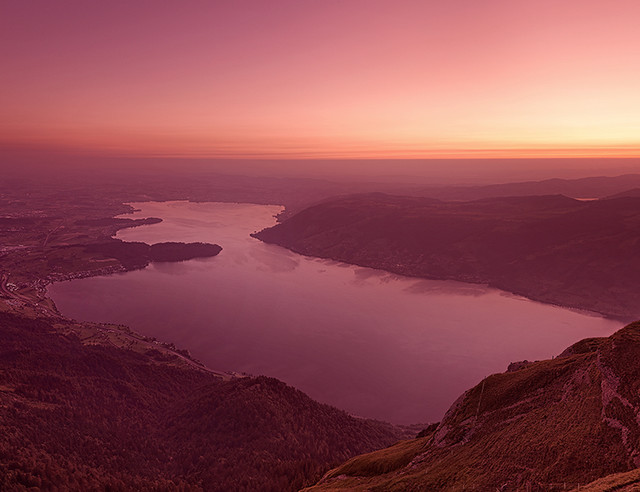